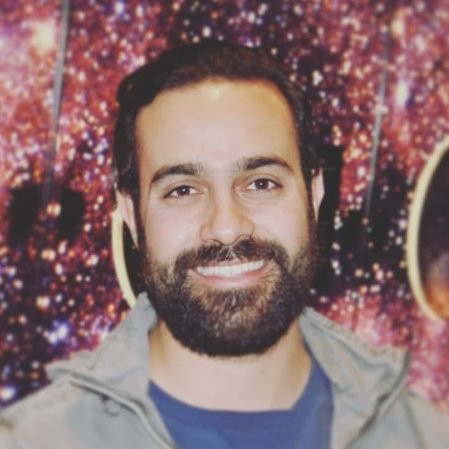 Edward Mehr is an entrepreneur and engineer with the background in smart manufacturing and artificial intelligence. He is the founder and CEO of Cyberpunk Lab, a company that provides AI solutions in manufacturing. Previously at Relativity Space, He led a team, in charge of developing the world’s largest metal 3D printer. Relativity Space is working to become the first company to print a rocket on Mars. Before Relativity Space, he was CTO and founding member of Cloudwear (Currently Averon). Averon develops fully automated internet authentication solutions that don’t require any human intervention. His work has been featured, on the main stage of TED, TechCrunch Disrupt, and Cable Lab’s invocation showcase. Early in his career, he worked as an engineer in companies such as SpaceX, Google, and Microsoft.