Los Angeles, located in southwestern California, is the second-largest city in the United States. Often referred to as the City of Angels, Los Angeles is one of the major industrial, commercial, international, science, education, entertainment, and sports centers on the west coast and a major base for the US petrochemical, marine, aerospace, and electronics industries.

Los Angeles also has many world-class higher education institutions, such as the California Institute of Technology, UCLA, the University of Southern California, and Pepperdine University.

As a center of the nation’s technology industry, Los Angeles is home to renowned technology companies, such as Prodege LLC, Tradesy, Fair.com, Honey, Snap Inc, Riot Games, Hulu, and many more.

Los Angeles is the hometown for IDEAS; we hosted our first data science conference here:

Since then, we have hosted:

And we have this conference coming up: 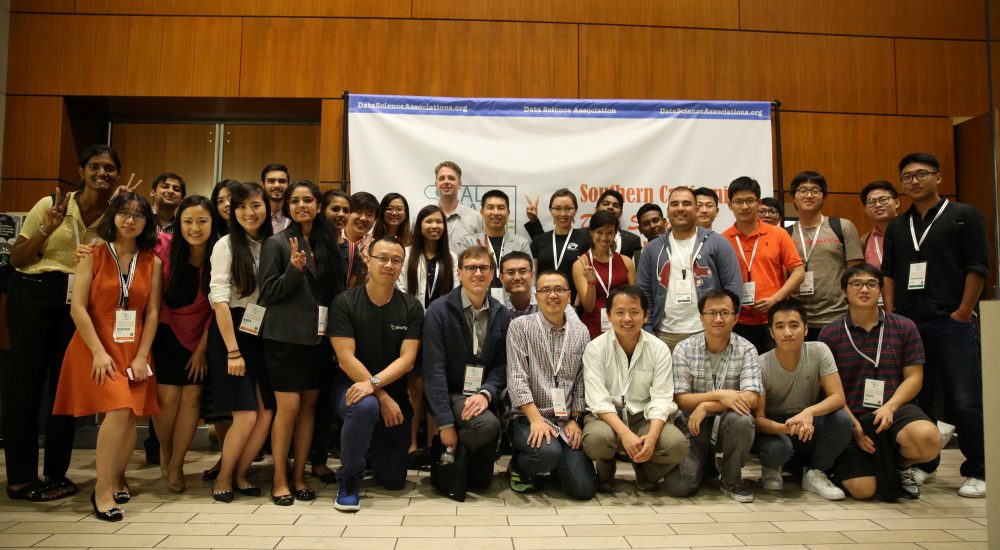 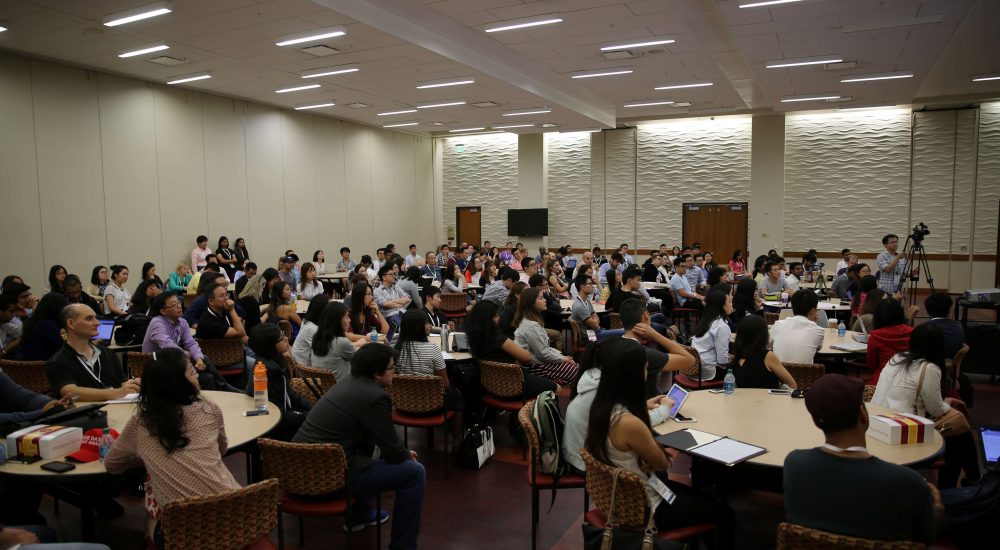 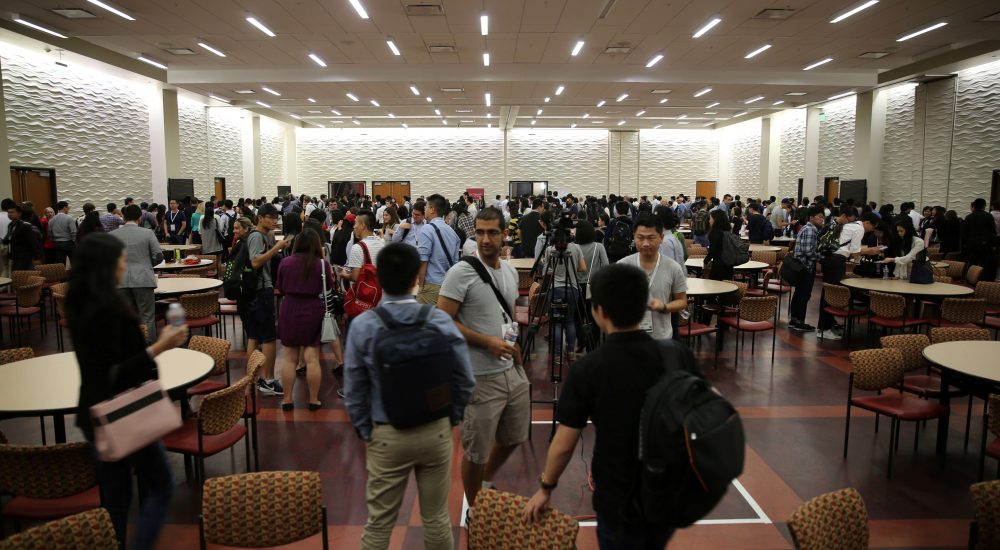