New York City (NYC) is the largest city and largest port in the United States. The New York metropolitan area is one of the largest urban circles in the world. It is called “Nylonkong” together with London and Hong Kong. Additionally, New York and London are ranked as the world’s top international metropolises. New York also has a huge influence on business and finance. New York’s financial district is dominated by Lower Manhattan and Wall Street and is known as the world’s financial center. Of the Fortune 500 companies, 17 are headquartered in New York, and the New York Stock Exchange is the second-largest stock exchange in the world. It was once the largest stock exchange, but its trading volume was surpassed by Nasdaq in 1996. Located in the hub of the Broadway Theater District, New York’s Times Square is known as the “crossroads of the world” and is one of the centers of the world’s entertainment industry.

As a professional non-profit organization dedicated to data science and AI, IDEAS hosted Blockchain Leadership Connect 2018 in New York City, with the goal to create a community by connecting blockchain leaders, developers, and enthusiasts. 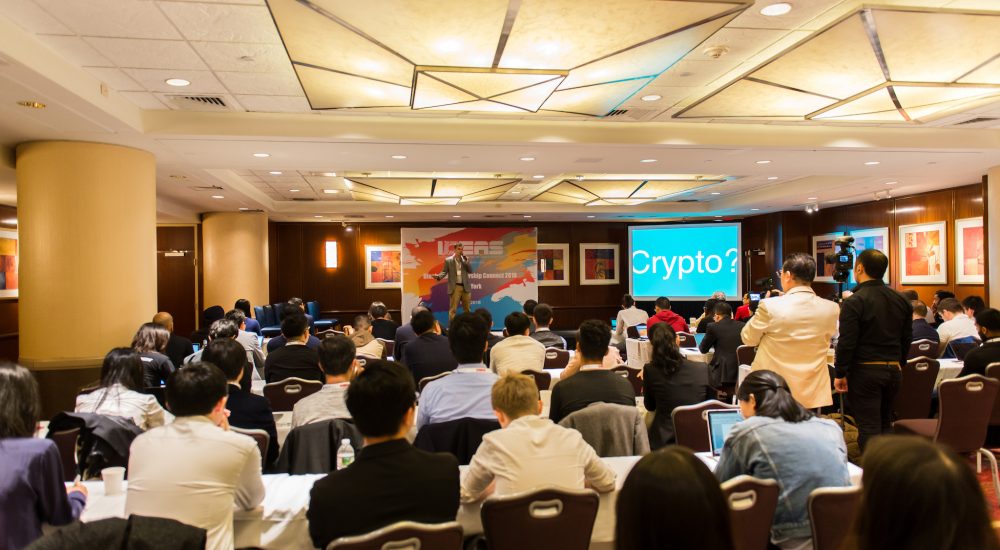 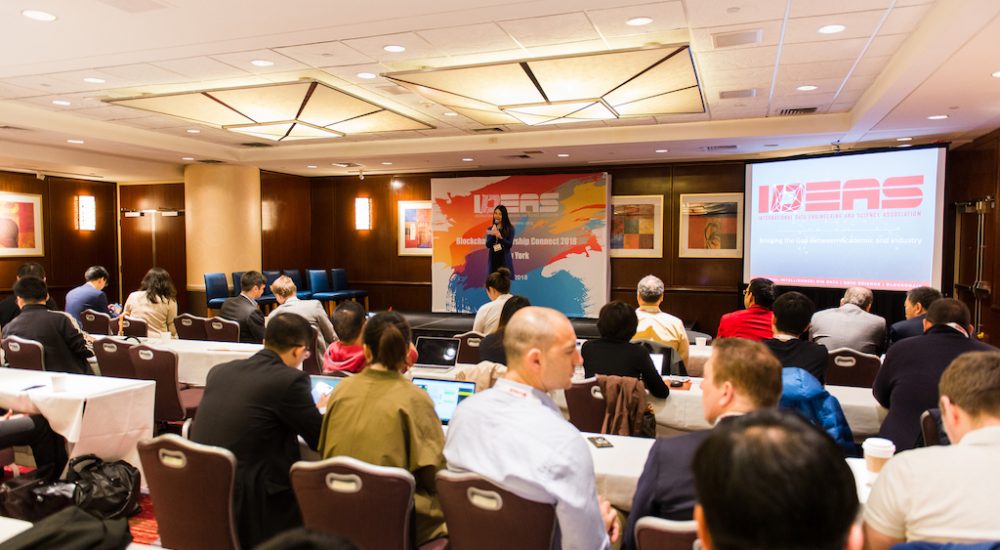 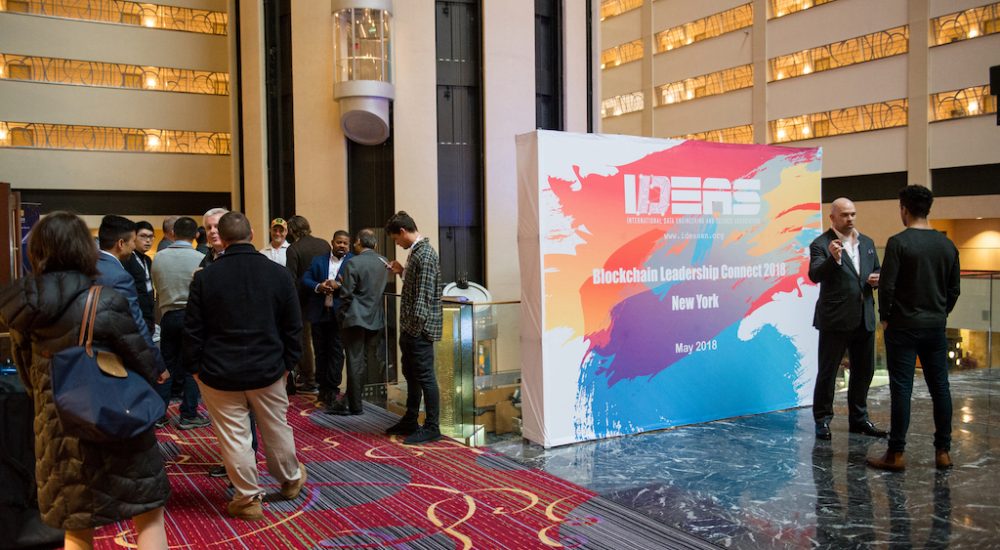