The city is a major international educational center, containing several of the world’s top universities, including The University of Chicago, Northwestern University, and the world-renowned Chicago School.

Technology and engineering also play major roles in the city’s economy. Chicago has plenty of world-famous technology companies, such as Salesforce, Google, Grubhub Inc, Sprout Social, SpotHero, Avanade, Groupon, and many others.

As the world’s leading data science community, IDEAS has hosted 6 conferences in Chicago so far, which were: 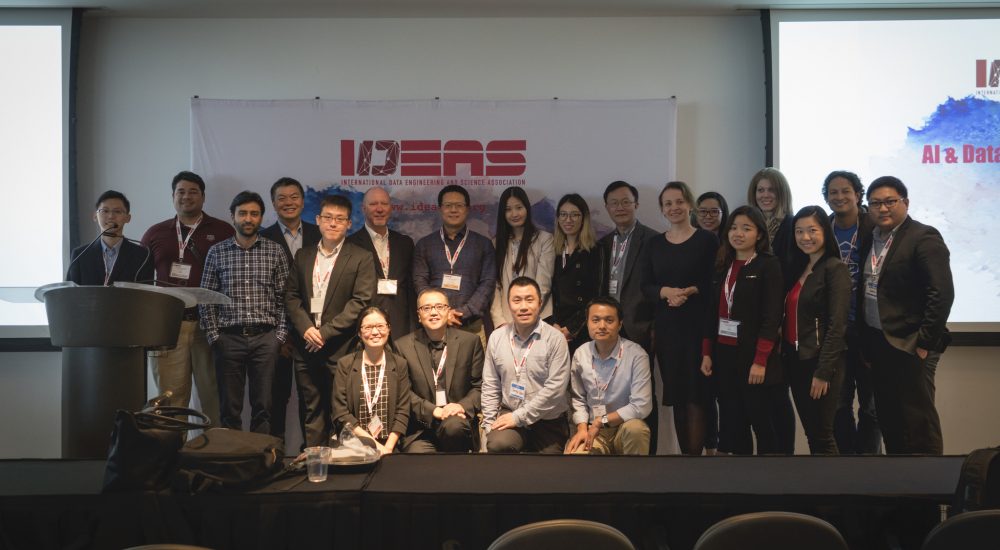 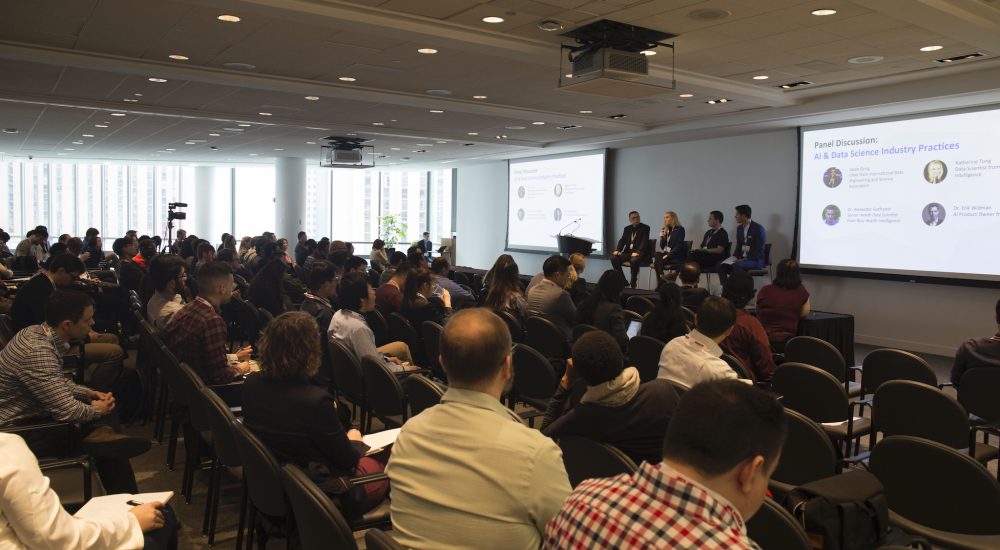 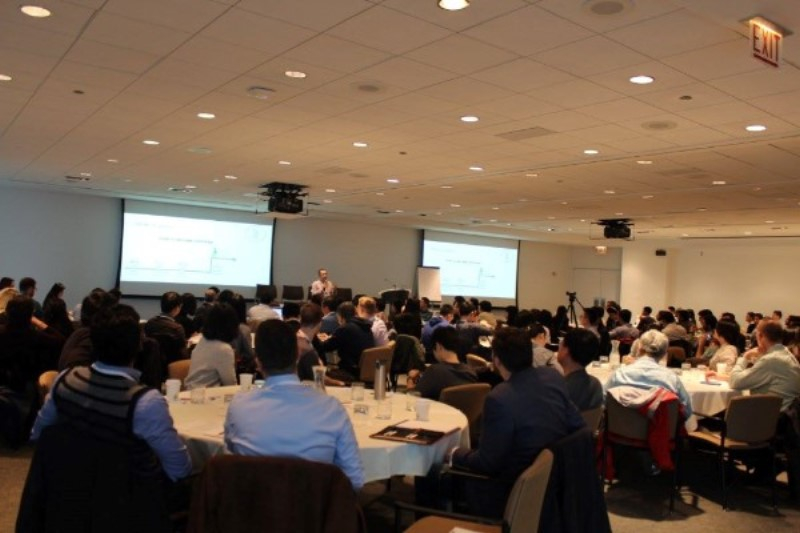