Dallas, a major city in Texas, with Fort Worth and Arlington forming the Dallas-Fort Worth (DFW) area, is the largest metropolis in the Southern United States. The major economic pillars of Dallas are the petroleum industry, telecommunications, computer technology, banking, and air transportation. The Dallas area is also a medical, educational, and financial center in the southern United States.

The technology industry is one of the major contributions to Dallas’s economy. There are lots of  Fortune 500 companies in Dallas, such as AT&T, Jacobs Engineering, Southwest Airlines, etc.. 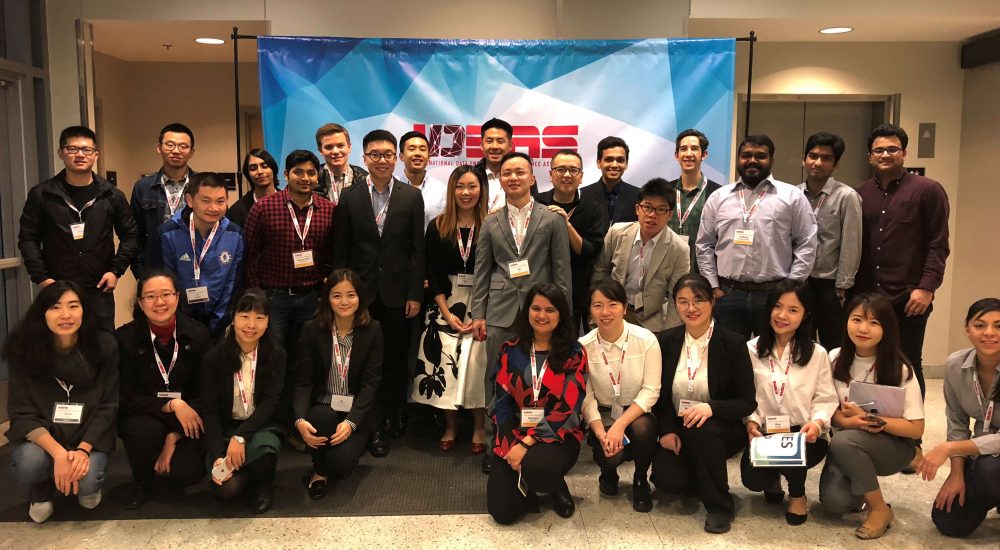 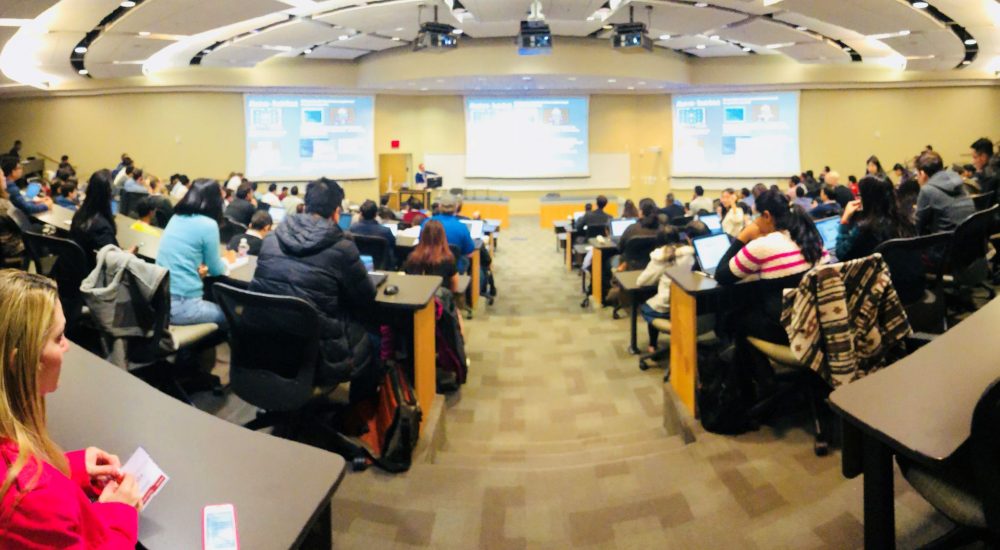