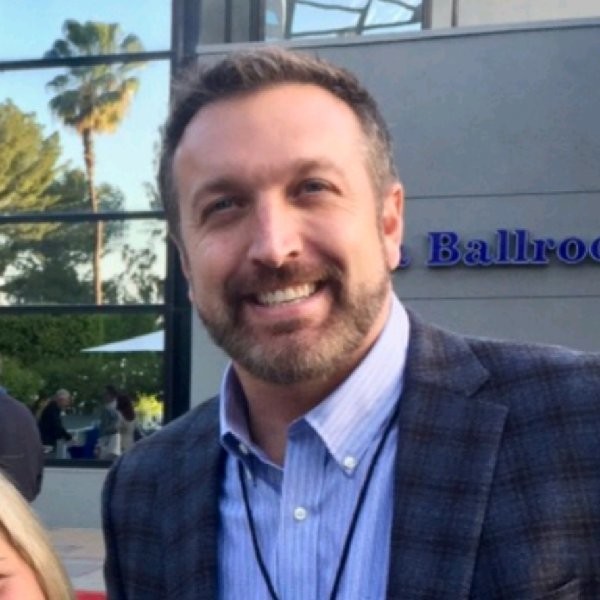 Jules is an Entrepreneurial and Tech Savvy Executive with over 20 years of business experience successfully working with both private and publicly traded companies.

Prior to founding SBT, Jules was CEO of Buku Ventures from 2014-2018 where his team’s scope on delivered services included: Executive Management, Information Technology, Cyber Security, Business Development, Investor Relations, and Mergers and Acquisitions. Jules was previously COO of Bayside Financial Development from 2012-2014 and was also the COO of Affnet, Inc. between 2007-2012 during and after they successfully acquired his AdTech company, L99.