Co-Founder and CEO of AIVON IO 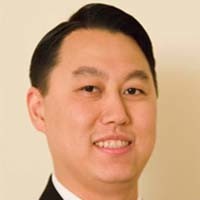 Rex Wong has 25+ years of experience in internet, technology, media and software. Rex is the Chairman & Co-founder of iVideoSmart. He was CEO & Co-founder of 8sian Media which merged with US-based Qello in the fall of 2017, and later rebranded as uCast Networks. Rex was also founder and CEO of DAVE.TV, one of the first IPTV platforms. Rex was a founding investor of Applied Semantics that developed Adsense and was later acquired by Google in 2003.