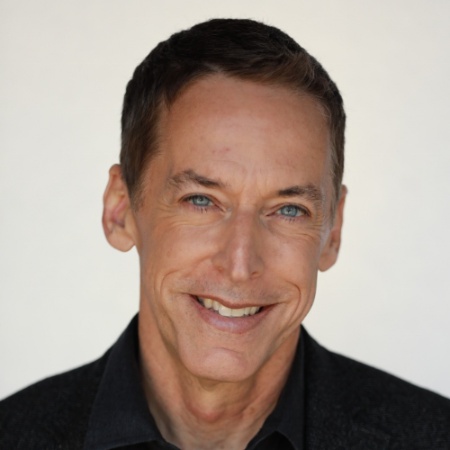 Schoch served as former CEO of Miramax Films for five years through the end of 2016, and concurrently served as CFO, a position he held from 2010. He led the building of a new studio company from the Miramax assets purchased from The Walt Disney. The company in late 2010. During this period of oversight, Miramax built its distribution reach to 200 countries and re-launched its original content film and television development, production and distribution capabilities. In 2016, Schoch orchestrated the sale of Miramax to beIN Media Group, overseeing the transition to be in control.
Before joining Miramax, Schoch had spent nine years as an executive in various senior financial roles, including Corporate Controller and divisional CFO, at Amgen, Inc, the world’s largest biotechnology the company, stewarding growth in annual revenues from $4 billion to more than $15 billion. Before Amgen, Schoch was Executive Vice President and Chief Financial Officer at eToys, Inc.

Before Amgen, Schoch was Executive Vice President and Chief Financial Officer at eToys, Inc., a pioneering internet retailer of children’s products, where he spearheaded the company’s highly–Successful initial public offering. Before that, he served as Corporate Treasurer for The Times-Mirror Company, while concurrently starting up and serving as the President of Times Mirror Resource Management Company, a division of Times Mirror. Previously, he held a variety of financial positions at The Walt Disney Company, including Vice President and Assistant Corporate Treasurer of the parent company, and Corporate Treasurer for the company’s Disneyland Paris affiliate.