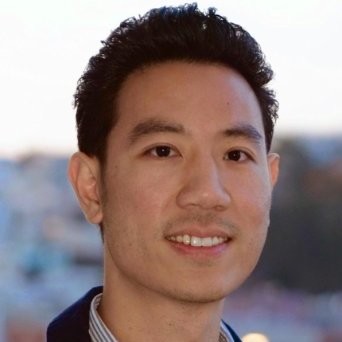 Dr. Thuc Vu is the CEO and co-founder of Kambria and OhmniLabs. He previously founded Katango and Tappy which were acquired by Google and Weeby.co, respectively. Thuc has deep expertise in game theory, machine learning, tournament design and multi-agent systems. He earned his PhD from Stanford and BS from Carnegie Mellon, both in Computer Science. Thuc is a social entrepreneur in Vietnam, involved in several community projects. In 2017, Thuc was named as one of the “40 Under 40” of Silicon Valley by the Silicon Valley Business Journal for his tireless effort to bring about a significantly positive impact in the business world.