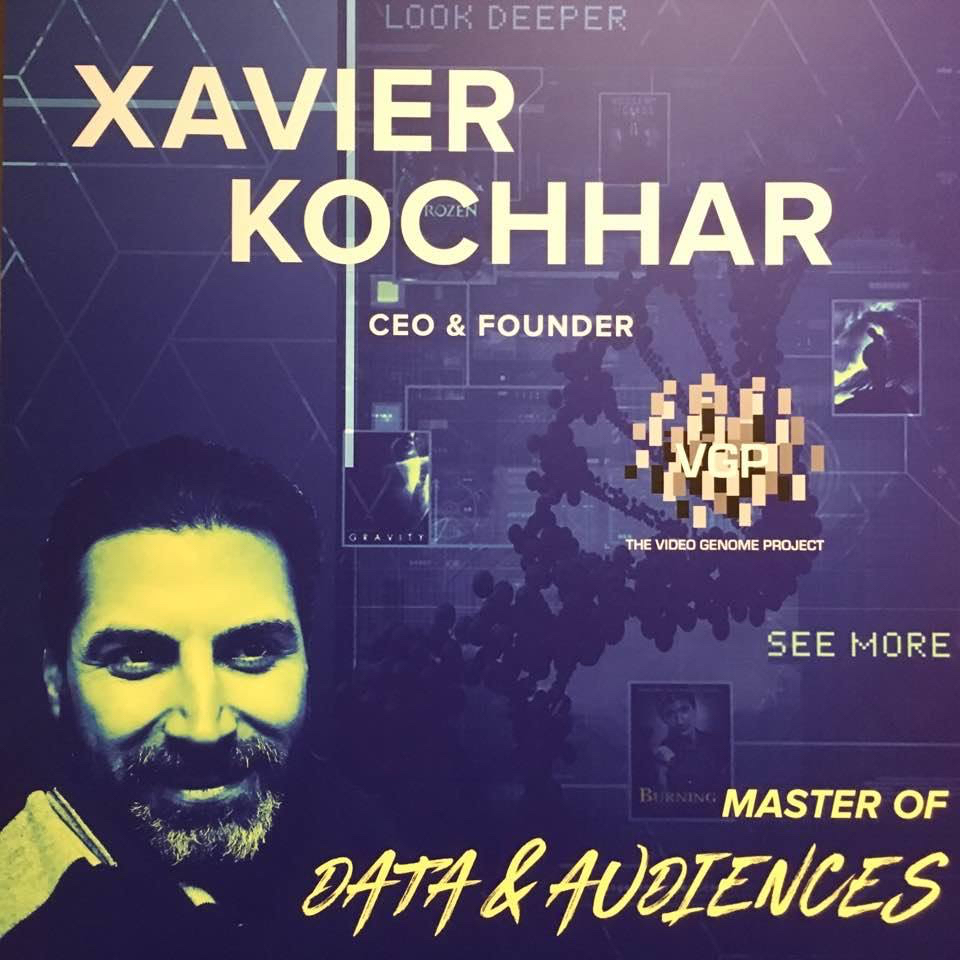 Xavier Kochhar is the Founder and CEO of The Video
Genome Project® (The VGP), a company whose mission is deeply
rooted in the belief that the world’s data should be accessible for all to
use. The VGP is the largest, broadest, and most granular structured
database of video content (film, tv, and online video) in the
industry. The VGP and its underlying structuring technology have had
massive implications not only for video content curation tools (such as
search, recommendation, and personalization), but also for developers,
publishers, content providers, marketers, and users all over the world
who utilize any form of video content. Additionally, the Company’s
Insights division provides analytical lens tools which it layers on top of
its structured databases so that its customers can glean actionable
insights relating to video content that are used to drive business
decisions.

Prior to The Video Genome Project, Mr. Kochhar was Managing
Partner of MediaLink (acquired by Ascential plc), a strategic advisory
firm operating at the intersection of the media, advertising, and
technology communities. As one of the early executives and part of the
original leadership team at MediaLink, Mr. Kochhar helped to build the
firm into the media and advertising industry’s preeminent strategy and
implementation firm. Mr. Kochhar joined MediaLink from The Walt
Disney Company, where he served as a senior executive within Disney
Corporate. Before Disney, Mr. Kochhar was a corporate packaging
agent at the William Morris Agency in Beverly Hills and a strategy
consultant in the Media and Entertainment group for London-based
L.E.K. Consulting. Mr. Kochhar began his career in corporate finance
working as an investment banker for Tucker Anthony Sutro (Royal
Bank of Canada).